Typhoon is coming! Let’s talk about it …

Want some “Learning Opportunities” to share with the kids as Nida approaches? 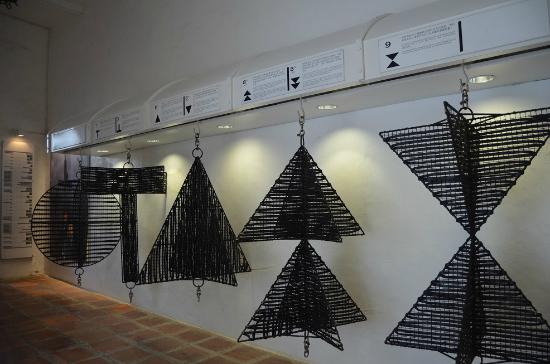 This photo of Guia Fortress is courtesy of TripAdvisor

For these links substituting the word “hurricane” for ‘typhoon” will make them relevant:

Nearly 4.8 million LEGO parts fell overboard from the Tokio Express container ship in a storm and a rogue wave off the coast of Land’s End in Cornwall, England on 13 February 1997.  Ever since then LEGO pieces have been washing up on beaches all over the place!  Florida & Texas in the United States of America, Wales, Ireland & of course Cornwall in England are all places in which pieces washed up.  Beachcombers in Cornwall have begun collecting photos and cataloging where & when the LEGO pieces are found.  With that information, some teachers are using the story to teach students about marine pollution & the dangers of plastics in the ocean.

Washed up LEGO from an accident in 1997. Photo via Facebook, Lost at Sea https://goo.gl/rUcDmJ

Read more from the BBC HERE.